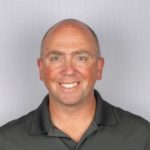 Paul Keener worked in the field of cyber security for the last 17 years. As a United States Marine Communications Officer, he has years of experience developing and leading cyber penetration teams within the Department of Defense. During his career as a Marine, he has led the Marine Corps Red Team; taught the data network package for the Basic Communications Officer Course; and planned for large, secure deployed networks in often austere, unforgiving environments. His most recent job within the Marine Corps was as the Cyber Developmental Test and Evaluation Lead for MCTSSA (Marine Corps Tactical Systems Support Activity), where he led the development of an advanced adversarial cyber testing capability. The team that he led focused at the nation-state level on exposing the specific, exploitable vulnerabilities within Marine Corps Command and Control systems.

He has a passion for creating life-long students in the art of cyber warfare and most of his career as a Marine has been focused on the training and development of cyber professionals. Recently retired from the Marine Corps, he now works for ViaSat, leading their Red Team and Cyber Threat Hunting efforts. Paul has a Bachelors in Political Science from UC San Diego and a Masters in Military Studies from Marine Corps University. He is married and has two children.

Images from the event: 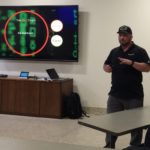 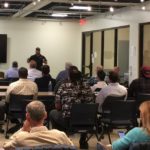 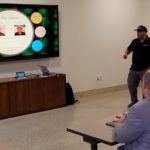 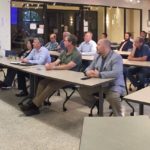 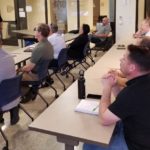 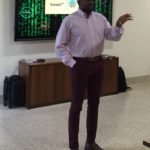 We want to hear from you!
Please contact us with suggestions, topic requests, if would like to be a speaker, sponsor, if want more information on our meetings, or anything that comes to mind. Email us at: isc2sandiego@gmail.com

Please invite others interested in cyber security to the no cost meetings.
NEXT CHAPTER MEETING:
August 12 (online)
The no-fee meetings and presentations are the second Thursday of every month from 6:00-8:00pm PST.
EVERYONE is welcome!

Do you know about the (ISC)2 Center for Cyber Safety and Education? 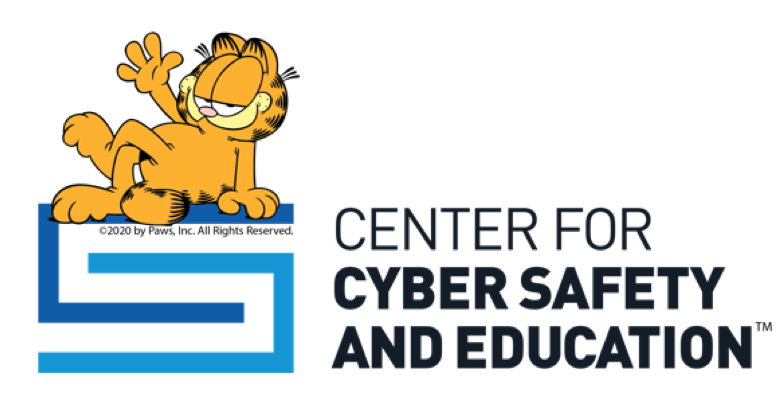 The Center for Cyber Safety and Education (Center), formerly (ISC)² Foundation, is a non-profit charitable trust committed to making the cyber world a safer place for everyone. We work to ensure that people across the globe have a positive and safe experience online through our educational programs, scholarships, and research. The Center is the charitable foundation of (ISC)².